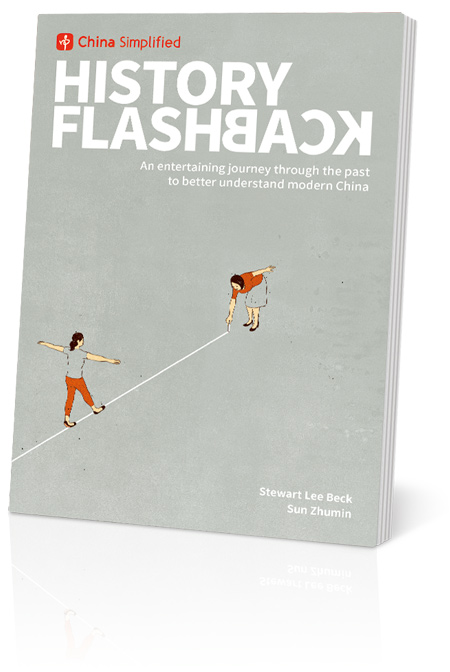 Gain valuable insights into today’s China with this fast-read exploration of Chinese history—the revolutionary ideas of its most celebrated philosophers, the bold visions of its dauntless leaders, and the pivotal events which shaped the modern nation.

"A clean, clear line to the main developments in China's history... entertaining and enlightening."

"This is the history book for people that didn't know they love history!"

"A delightful romp through 5,000 years of Chinese history."

"Those who want to understand China can now do it with ease."

1 – Dawn of the Middle Kingdom
What really happened 5,000 years ago?

3 – You Can Take It With You
The First Emperor, his Great Wall, and his afterlife army.

4 – Anyone Here Order a Caravan of Silk?
Han Dynasty intrigues and game-changing inventions.

5 – Naked in the Woods
Seven Bamboo Sages redefine the meaning of life.

6 – Poets, Prophets, and Pulchritude
Living large in the Tang Dynasty.

7 – Why Rule When You Can Be an Artiste?
The Song Dynasty cultural explosion.

8 – What Doesn’t Kill You Makes You Stronger
The Mongol conquest of the Chinese heartland.

9 – This Chapter For Mature Audiences Only
Autonomous desires in the Ming Dynasty.

10 – Mind Your Ps and Queues
The Qing Dynasty’s potent peaks and quarrelsome quagmires.

11 – Enter the Fashion Icons
Revolutionaries who ignited a nation.

12 – Dragon in the Spotlight
Thanks for coming; we’ve got it from here. 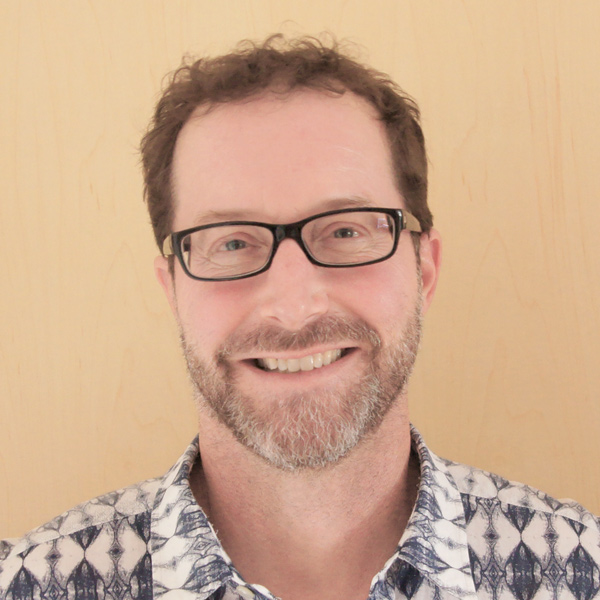 Stew has conducted business in China since the early 1990s and finds its people and culture endlessly fascinating. He founded Grassroots Productions in 2008, specializing in documentary and corporate video production. Stew refers to his Malaysian-Chinese wife as “the crazy woman who keeps me sane.” 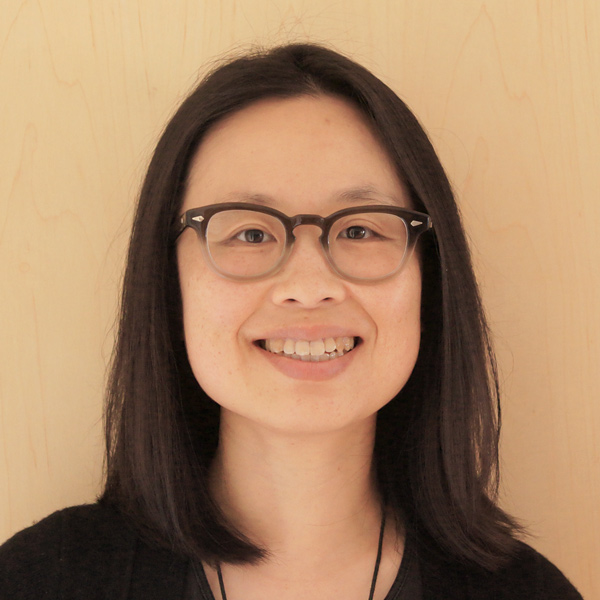 Zhumin left school with a big dream of producing one really good film during her lifetime, a dream still in progress. Meanwhile her storytelling passion has found a new outlet, through sharing intriguing tales of Chinese history, encouraged by her Chinese history-obsessed husband. When not dreaming, Zhumin is a tiny mother of two who eats for four. 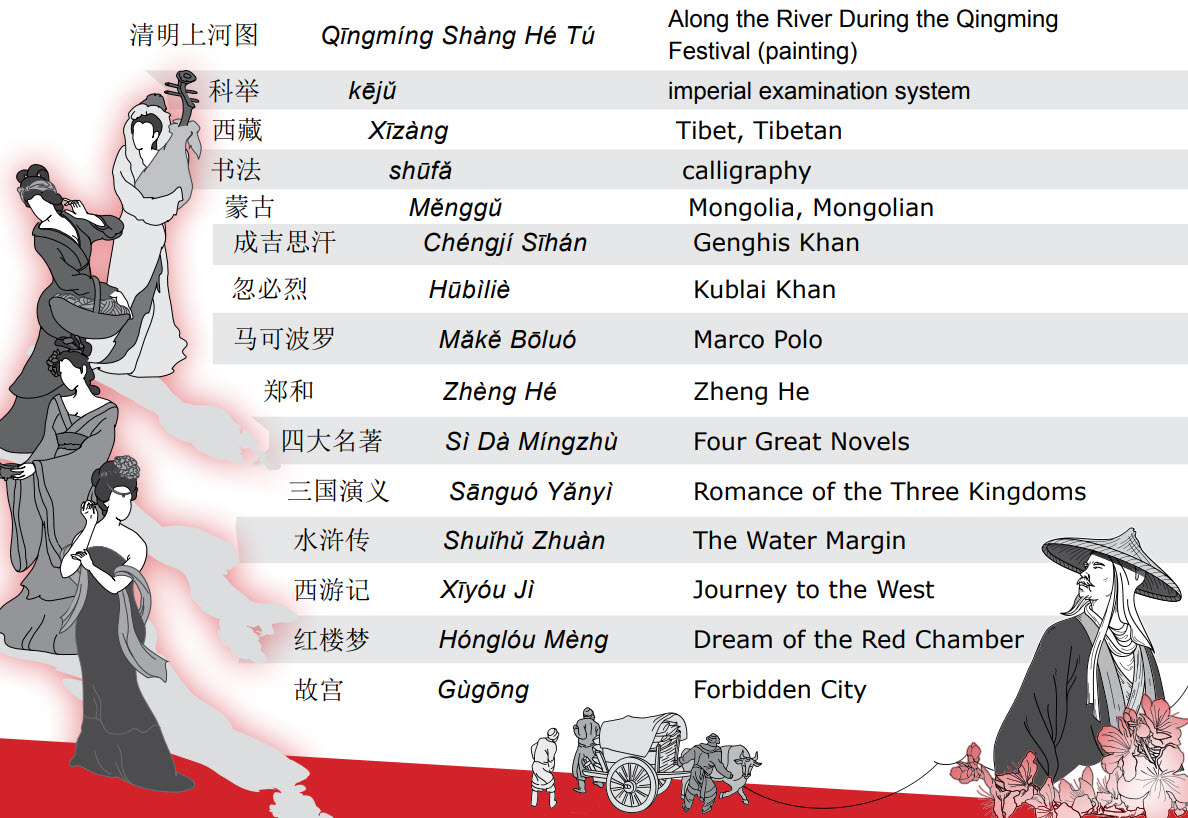