The China Simplified team acts out a short comedy showing what might happen if you use the wrong tones for the word 熊猫 xióngmāo (panda).

One slip of the tongue and you’ve just said 胸毛 xiōngmáo (chest hair), earning yourself a place with other language students in the Chinese tone mistakes hall of fame.

Our book China Simplified: Language Empowerment light-heartedly refers to Mandarin as “the easiest (and hardest) language in the world.” What makes it so hard? Besides learning to read & write characters, many consider mastering Mandarin’s four tones to be a supreme challenge. But is speaking Mandarin really any harder than speaking English? To non-native English speakers, the differences between ‘bitch’ and ‘beach’, ‘dad’ and ‘dead’, ‘mommy’ and ‘mummy’, ‘bear’ and ‘beer’ are quite subtle, not unlike the Mandarin tone challenges faced by foreigners studying Chinese.

In other words, we can all empathize with others struggling with our native languages. 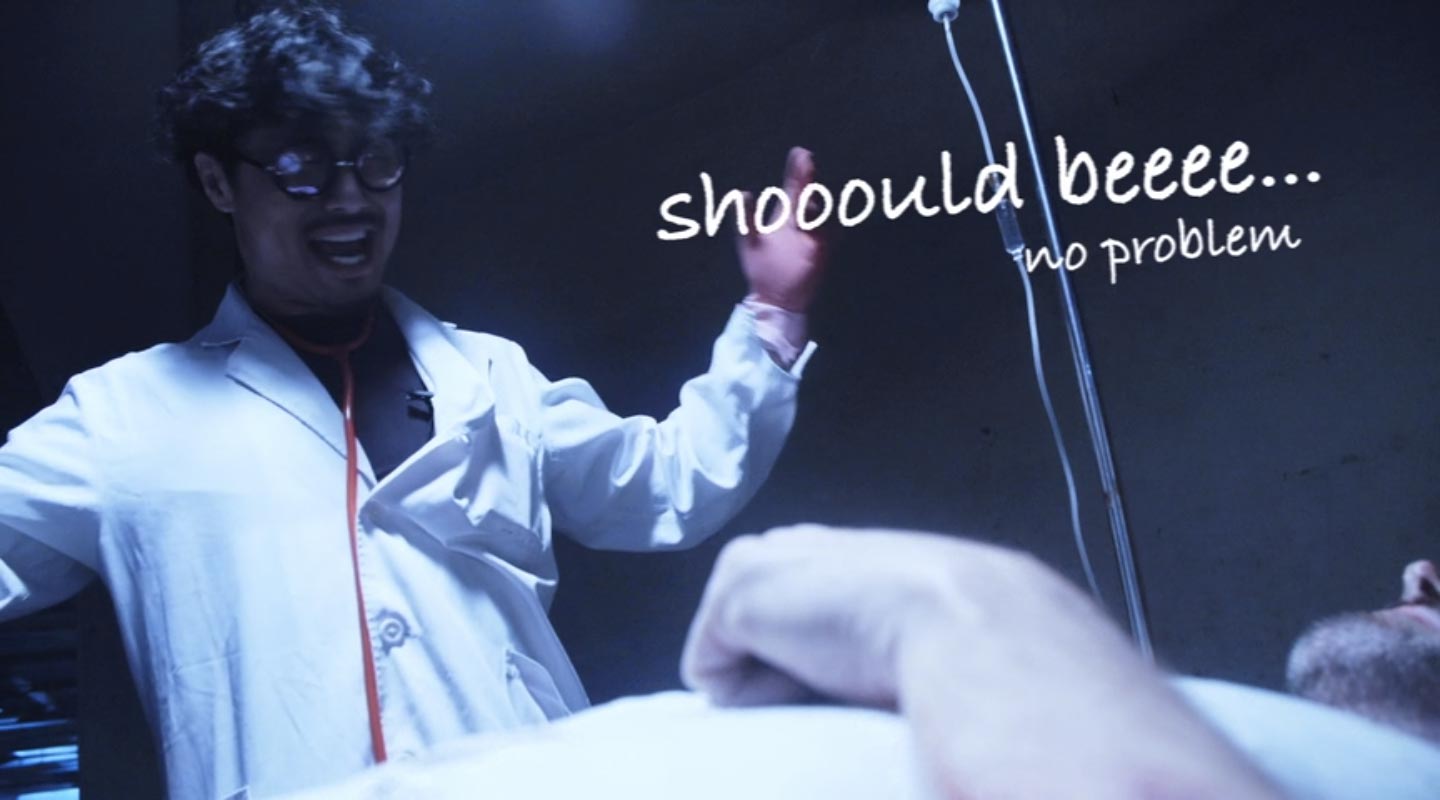