Ever wondered how the Quotations from Chairman Mao started as an internal military handbook and became a blockbuster advice guide with total copies in print rivaling the Bible?

Our curiosity got the better of us during the China National Day (October 1st) Golden Week, so we decided to investigate the phenomenon of Mao’s Little Red Book as a product marketing case study and conduct an open experiment (acknowledging the imperfect nature of such comparisons) following the lifecycle of the “Mao brand” from inception to its peak of popularity. Welcoming your input, we offer this template as a starting point:

Mao consolidated power and built key alliances in the crucible of the Long March. The subsequent victories over the Japanese and the Nationalists added to his aura of invincibility, as a soldier immune to death and injury.

Chairman Mao takes center stage on the Gate of Heavenly Peace at Tiananmen on 1 October 1949 to found the People’s Republic of China, with over 300,000 Chinese in the Square hoping to catch a glimpse of his godlike image.

200 Quotations From Chairman Mao is first published for internal circulation within the People’s Liberation Army containing 200 pithy quotations drawn from his many speeches. The original booklet was neither little nor red. With Mao now in semi-retirement, and his comrades running the show, this publication succeeded in “refreshing” his most memorable sayings within the hearts and minds of the PLA.

Quotations from Chairman Mao Tse-Tung (毛主席语录 Máo Zhǔxí Yǔlù) is officially published for a mass market audience with the goal of reaching 99% of the population. Total quotations are increased to 427 and the book is approved for export. Recognizing the need for portability, publishers release a red vinyl cover pocket version which becomes an instant hit with Red Guards, earning its “Little Red Book” nickname. On National Day 1966, 1.5 million people (up 5x from 1949) gather around the Gate of Heavenly Peace to listen to Chairman Mao, almost everyone there holding the book.

On war:
只能经过战争去消灭战争。
War can only be abolished by war.

On China:
中国的问题是复杂的，我们的脑子也要复杂一点。
China is complex. We have to think with complexity too.

On history:
人类的历史，就是一个不断从必然王国向自由王国发展的历史。
The history of mankind is one of continuous development from the realm of necessity to the realm of freedom.

On goodness:
一个人做点好事并不难，难的是一辈子做好事，不做坏事。
To do a bit of good isn’t hard. To do good deeds and not to do anything bad through all of one’s life is hard.

On research:
没有调查就没有发言权。
No research, no right to speak.

On revolution:
革命不是请客吃饭，不是做文章，不是绘画绣花，不能那样雅致，那样从容，文质彬彬，那样温良恭俭让。
A revolution is not a dinner party, or writing an essay, or creating a picture or embroidery; it can not be so refined, so leisurely and gentle, so temperate, kind, courteous, restrained and magnanimous.

The brand of Chairman Mao explodes during the Cultural Revolution. Printing presses work overtime to push total prints over 700 million. During the next decade, the Little Red Book becomes an indicator to tell friends from enemies, a scripture for loyal followers, a self-help guide and camouflage to feel protected. No meal could commence before a quotation or two were recited, and no marriage would be blessed if the bride didn’t quote from the book before saying “I do.”

At the time of Mao’s death, the Little Red Book was being published in over 50 languages plus Braille editions. Mao’s quotations can be found all across China: carved into stones, ink-brushed on walls, imprinted on plates and more. Numerous sources claim that the total printed copies the Little Red Book exceeded 5 billion, drawing comparisons with estimates on the number of printed Bibles.

Those were turbulent times and many people suffered as the nation tried to find its way from revolution to stability. Mao himself told Edgar Snow in 1970 that he deplored the excesses of the personality cult around him.

That said, the Little Red Book provides an instructive example of successful viral marketing as well as a fascinating study in the art of brand building in the context of mass movements. 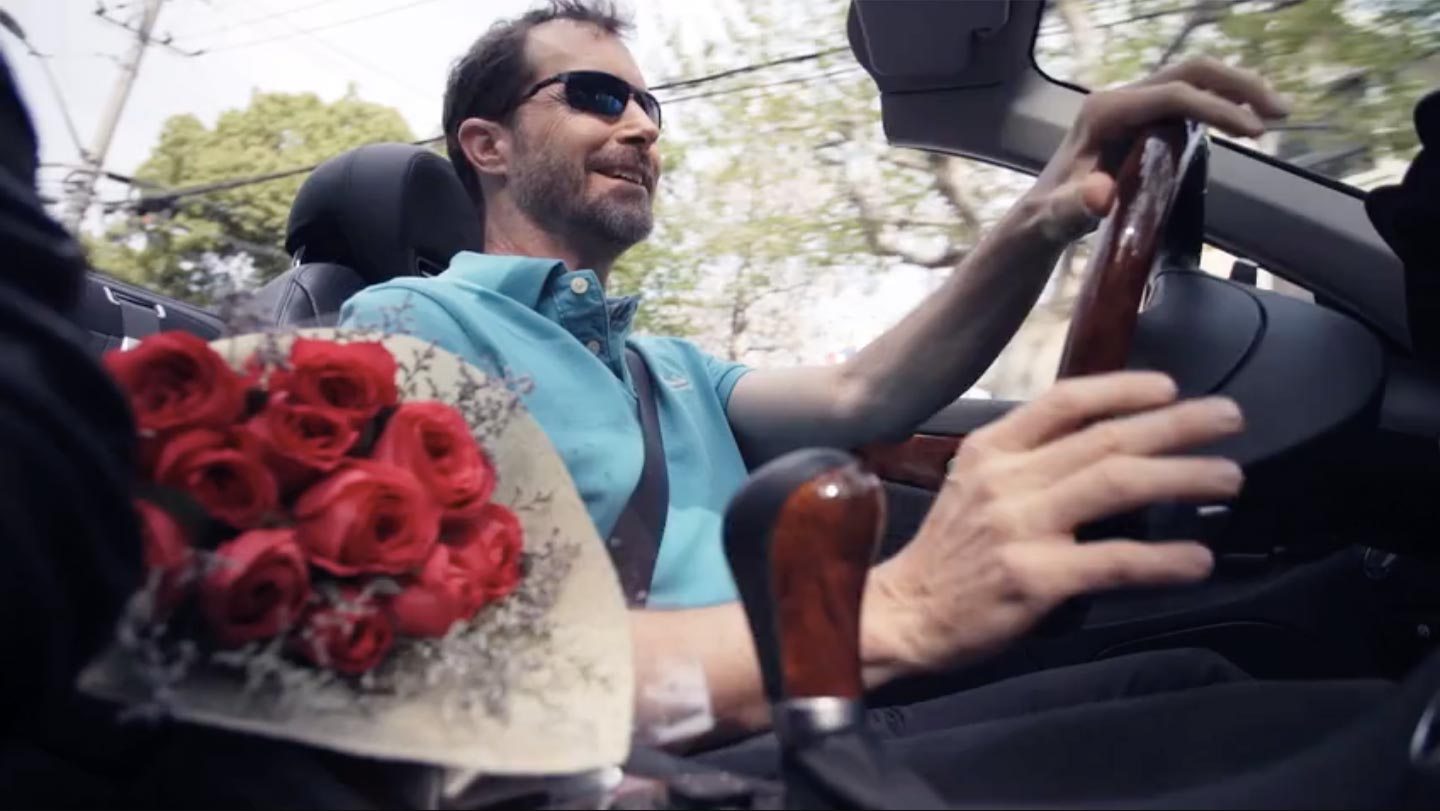