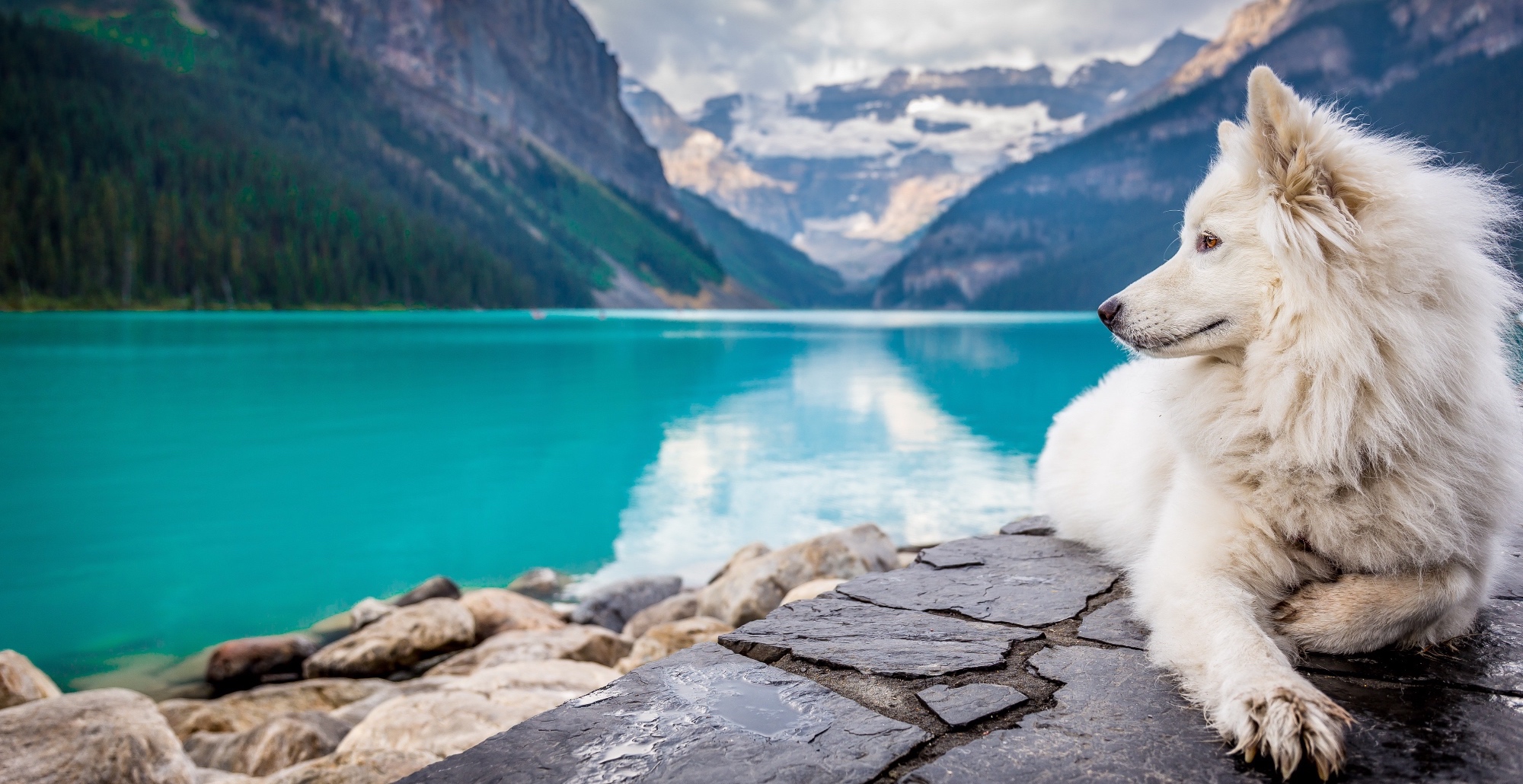 We’ve come full cycle again to the Year of the Dog, known as an auspicious animal associated with good fortune. If you were born in the Chinese Year of the Dog (2006, 1994, 1982, 1970, 1958, etc.), you are considered loyal, smart, hardworking, adventurous and compassionate. In your less than stellar moments, you can be impatient, over-critical and aggressive.

Dogs play with certain animals better than others. According to traditional Chinese astrology, Dogs get along best with Rabbits (the best match), Rats, Monkeys, Pigs, and Tigers, which makes them all suitable marriage partners. Dogs with other Dogs, Snakes, Oxen or Horses are also decent matches. However, Dogs are traditionally advised to avoid Dragons, Sheep, and Roosters as mates. (Our advice: If you’re happy with your “problematic” partner, don’t worry about it. Become the exception which proves the rule.)

What does 2018 have in store for Dogs and the rest of us non-canines? Read on for some doggy guidance, a who’s who of well-known Dogs, and some useful Chinese New Year greetings to celebrate the Year of the Dog. 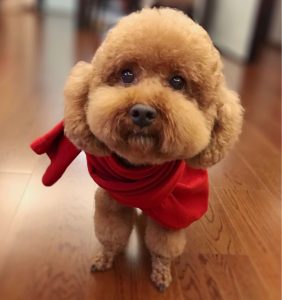 Our graphic artist Kanzhen’s dog “Minnie” is pumped for 2018.

For those born in the Year of the Dog, this lunar year (February 16, 2018, to February 4, 2019) is your birth sign’s “year of fate” (本命年, běnmìngnián). Chinese Astrology suggests you should prepare for challenges and exercise care with all major decisions. According to traditional beliefs, in your birth sign’s year (a cycle which repeats every twelve years), you are weak and vulnerable. What’s worse, animals from the other eleven signs can take advantage of you.

How can we overcome the many dangers during our dreaded year of fate? Red undies to the rescue! The logic goes like this: underpants (内裤, nèikù) are closest to our bodies. Red invokes fire. Animals are scared of fire. Therefore, to avoid an attack, we set fire to our nether regions. That’s right; red underwear is all it takes.

“Did you ever notice that when you blow in a dog’s face
he gets mad at you, but when you take him in a car
he sticks his head out the window?”
– Steve Bluestone

Fame and Fate in the Year of the Dog

Here are some other celebrity Dogs who may want to stock up on red underwear: Prince William, Bill Clinton, Jane Goodall, Queen Latifah, Madonna, Mariah Carey, Kelly Clarkson, Ryan Cabrera, Andre Agassi, Susan Sarandon, Uma Thurman and Shirley MacLaine. In case you’re wondering, Snoop Dogg was not born in the Year of the Dog. That Dogg was born in 1971, a lucky Pig year.

Our team gazed further back in history to doggedly uncover these coincidences:

What does all this tell us about the 2018 Year of the Dog? Absolutely nothing. We are, after all, blessed with free will. (As you might have noticed, the China Simplified team is not an overly superstitious lot.) So to best flow with the auspicious 2018 Dog energy, we recommend to invest more time in your career and find ways become more generous with others.

“My karma ran over my dogma.”
– unknown 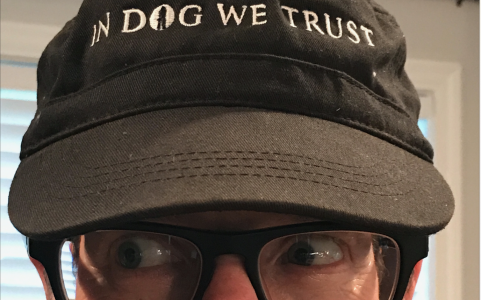 Mandarin Greetings for Chinese New Year of the Dog

No matter what your birth sign, here are three happy dog holiday greetings to enjoy with family and friends in 2018:

China Simplified wishes you much doggy prosperity and puppy love in 2018!

And to all you Dogs out there: Make it through this year and you can chill out for the next eleven! 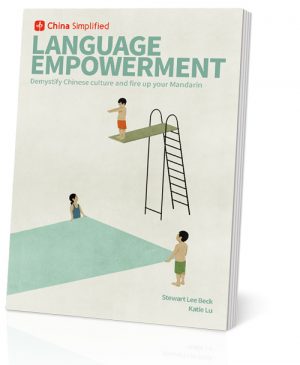 For more fascinating Chinese beliefs and superstitions, see “Chapter Four: Sorry There Is No Chapter Four” in our new book China Simplified: Language Empowerment. Demystify Chinese culture and fire up your Mandarin! 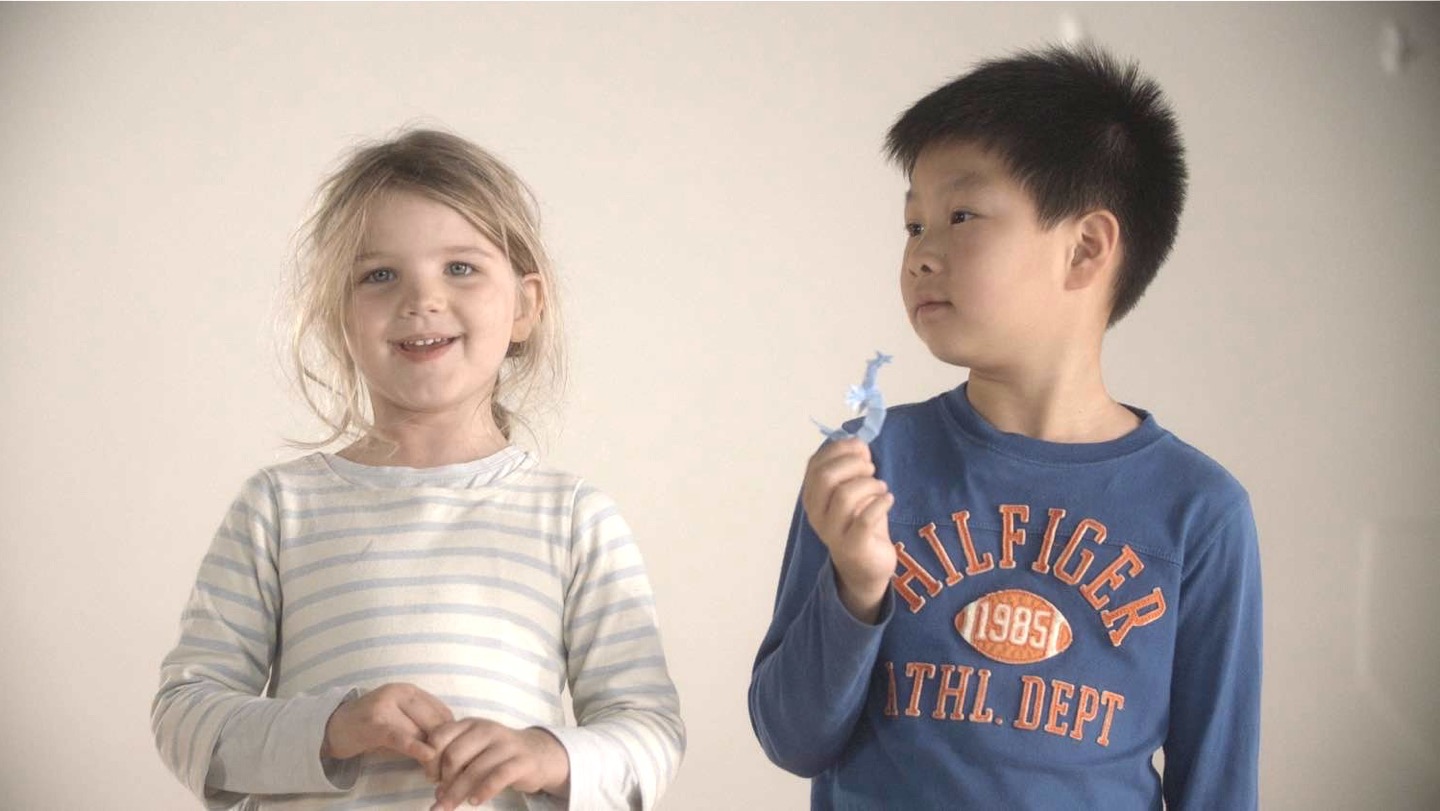