Legendary Chinese Eunuchs – How They Made History

Chinese eunuchs across history belong to a vast, anonymous clan, sharing the same unspoken shame in service to emperor and court. Several of these brave souls, however, rose to such prominence as to have their names revered and/or cursed for centuries.

Here’s part one of the series, just in case you missed it:
Chinese Eunuchs – How They Became “Unnatural Men.”

“To lie or to be castrated.” Some question, huh? This was the unfortunate dilemma faced around 100BC by Sīmǎ Qiān (司马迁), a man not well-practiced in the art of diplomacy.

A brilliant historian often compared with Herodotus, the Greek “Father of History,” Sima Qian started as a second-generation court astrologer whose father dreamt of creating a complete chronicle of Chinese history. Sima Qian committed to carry out the final wish of his father, without realizing the many perils of being the official state historian.

Han Wudi, the emperor of the time, hated how Sima Qian portrayed him and ordered the destruction of his unflattering writing, captured on strips of bamboo. Sima Qian again infuriated the emperor by defending a military officer, likely in the right. Rather than assign the death penalty, Wudi sentenced Sima Qian to prison and castration, which most considered a harsher penalty due to its physical and spiritual damages.

Three years later, Sima Qian emerged to finish his Records of the Grand Historian, his 520,000-character masterpiece covering three millenniums of history from the Yellow Emperor to his own Han era, breaking official protocol by exploring the lives of influential commoners.

“When I have truly completed this work, I shall store it at the famous hideaway mountain until it may be handed down to men who will appreciate it and reach the great cities of the world. That way my time lost to this humiliation will be worth it, and even if there were worse sufferings, what regret should I have?” – Sima Qian

The remarkable Cài Lún (蔡伦) is listed #7 in The 100: A Ranking of the Most Influential Persons in History by Michael H. Hart, only two places behind Confucius at #5. Cai Lun was born in 50AD and castrated in 75AD to become an imperial eunuch.

Many historians credit Cai Lun for inventing paper, while acknowledging that he may have only contributed to its creation. In order to make writing more affordable (than say, on silk sheets) and convenient, Cai Lun experimented with cheaper materials such as tree bark, hemp remnants, cloth rags, even fishing nets. By standardizing the process, he helped spread knowledge and advance civilization, leading to the Gutenberg printing revolution.

Cai Lun had a generally good life, serving several emperors, until accused of political plotting. He killed himself in 121AD, together with a court lady, believed to be his long-term girlfriend!

Check out our Zheng He: The Floating CEO post in which we explore how the legendary eunuch admiral performs based on the 21st century leadership standards of Entrepreneur magazine’s “5 Core Responsibilities of a CEO.”

Lǐ Liányīng (李莲英) was one of the all-time most despised eunuchs, peddling influence for Empress Dowager Cixi: The Woman Who Ruled China From Behind The Curtain during much of her 48 year reign.

A suspect in the murder of Emperor Guangxu, poised to reclaim power upon Cixi’s death, Li Lianying died of mysterious causes 21 hours ahead of her. The feature film, Li Lianying: The Imperial Eunuch, directed by Tian Zhuangzhuang, won an Honorable Mention award at the 1991 Berlin International Film Festival.

After hearing his father’s stories of imperial eunuchs achieving wealth and privilege, Sun Yaoting was castrated by his father to fulfill his own dream of serving the emperor. Unfortunately, in 1924, just seven years after Sun Yaoting arrived in the Forbidden City, Republican authorities kicked Puyi off the dragon throne. His second chance to serve emerged in 1932 when Puyi reclaimed his role of emperor in Manchukuo, the short-lived Japanese puppet state. After that, Sun Yaoting returned home.

When interviewed for the biography The Last Eunuch of China: The Life of Sun Yaoting, he declared that he only shed tears two times in his life – the day his father castrated him, and the day he heard his “thing” was discarded by his family. 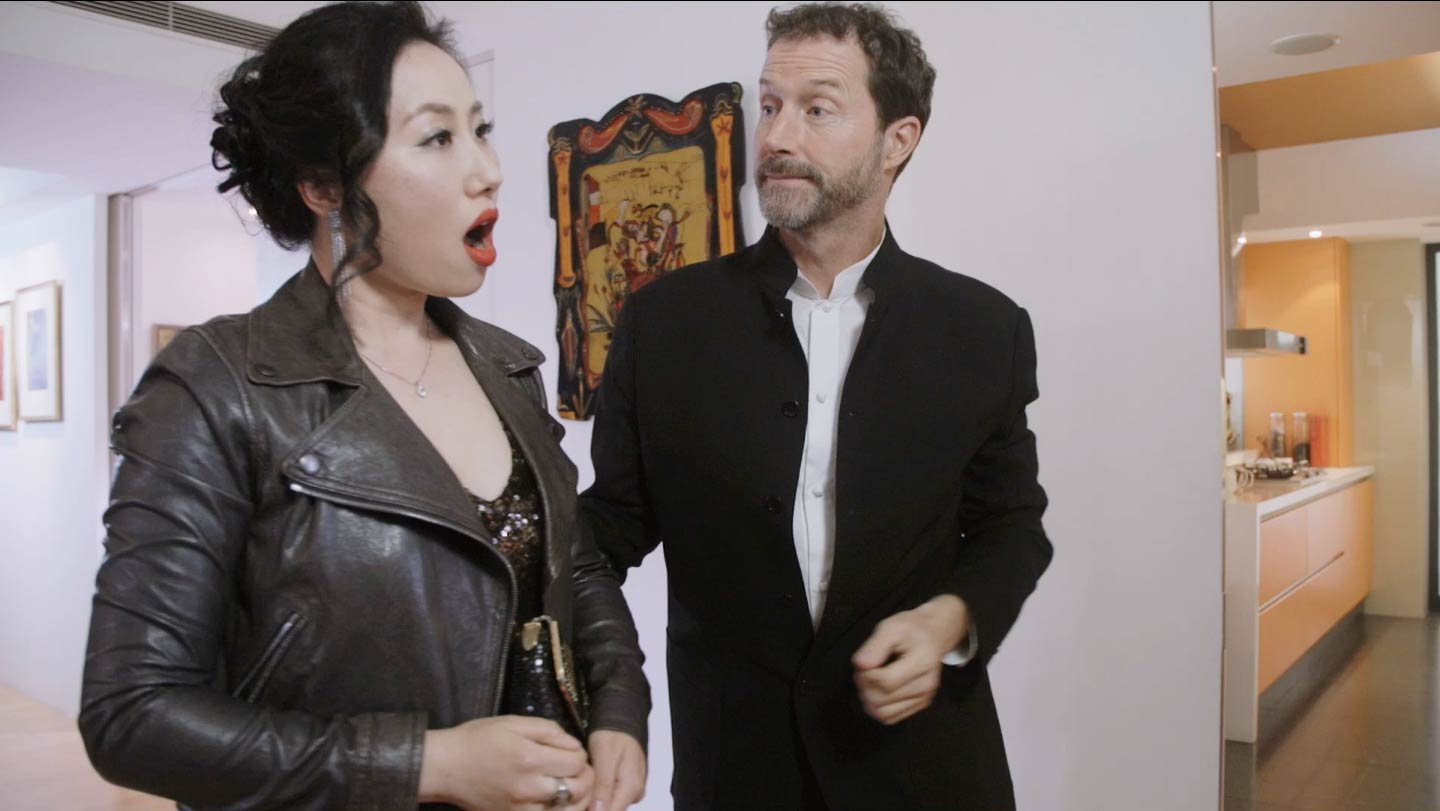